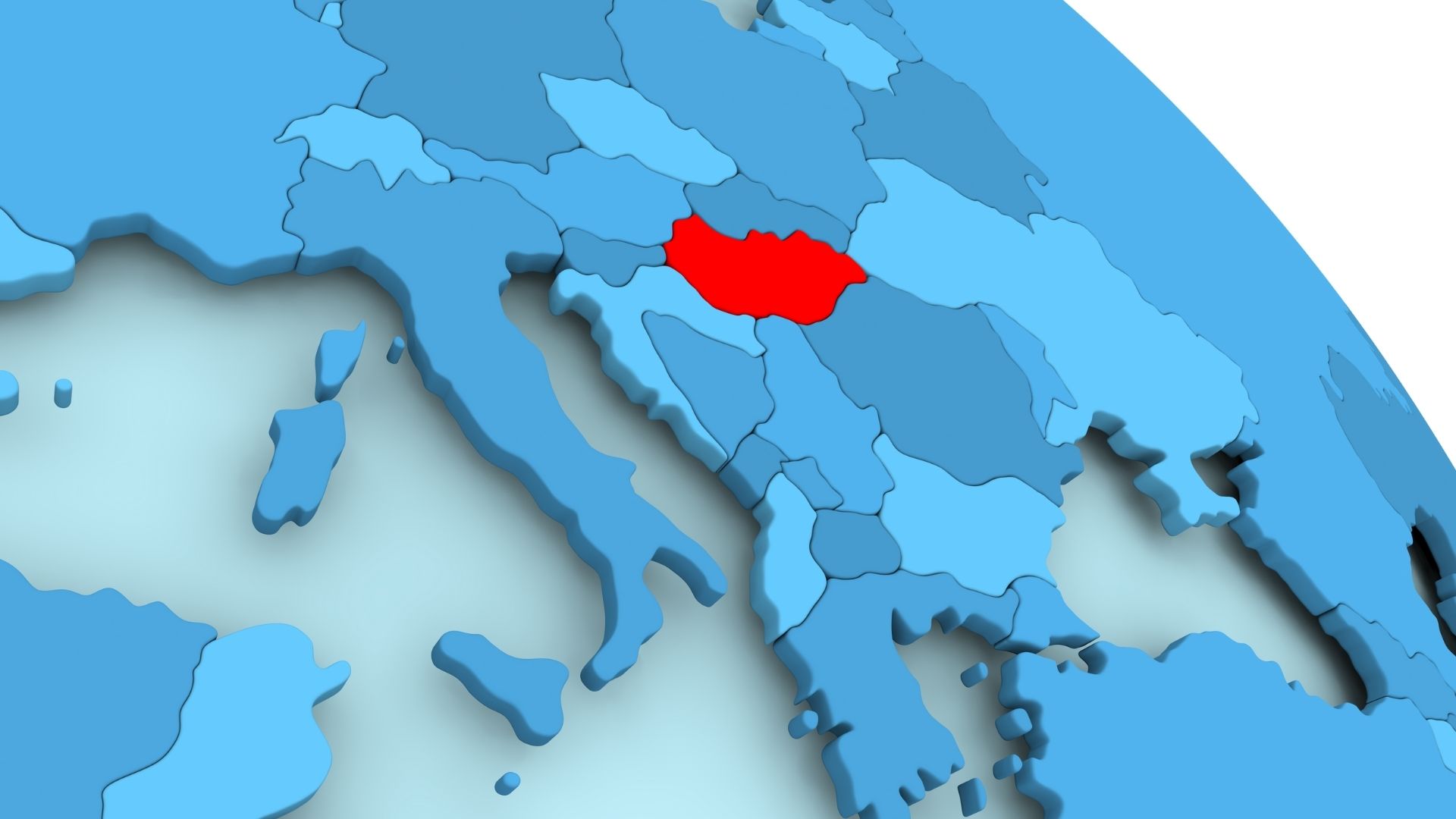 Hungarian companies lagging behind in digitalization

The European Commission has been monitoring the Member States’ progress on digital economy and society and publishes the reports since 2014. Each year, the reports include country profiles, which help Member States identify areas for priority action, and thematic chapters providing an EU-level analysis in the key digital policy areas.

Hungary ranks 23rd out of 27 EU Member States in the Digital Economy and Society Index (DESI) 2021.

DESI evaluates digital development four aspects: human capital, Internet access, the integration of digital technologies, and the development of digital public services. Although Hungary’s performance has improved at a rate - roughly in line with the EU average - over the past few years, and the coronavirus epidemic has accelerated digitalization, we are lagging far behind in many areas.

Hungary scores above average on the households’ broadband Connectivity and stands out for at least 1 Gbps take-up, with 13.2% compared to the 1.3% EU average.

The importance of this has increased due to working at home during the pandemic. Demand for bandwidth has grown and expectations for service availability have become higher. Nonetheless, there were no significant problems with availability and network capacity.

On Human Capital though, we rank 22nd, scoring below average on most of the indicators. Only a quarter of the population aged between 16 and 74 has above basic digital skills

At the same time, the underdevelopment of the digitalization of corporate activities is a similar problem.

On the Integration of digital technology in enterprises’ activities, Hungary ranks 26th among EU countries. This is the worst of the four indicators listed. There are already results in some areas (eg. the use of e-invoicing), but there is plenty of room for improvement in most technology indicators!

Only 14% of enterprises have an integrated system for electronic information sharing (ERP), which is less than half the EU average (36%).

Social media engagement (12%), use of big data (7%), cloud (17%) and AI (17%) are all at a relatively low level. SMEs’ online sales performance is also below the EU average and e-commerce indicators do not reach 10% on average.

The National Digital Agenda adopted in 2020 recognizes that more support is needed to digitize the economy. Companies need to make major improvements in the coming years to meet the challenges of the new era. Business leaders need to get an accurate picture of what and how to automate in the company and thus what competitive advantage they can gain in the foreseeable future.

We show you how to increase your revenue by automating your business processes.

further readings on the subject 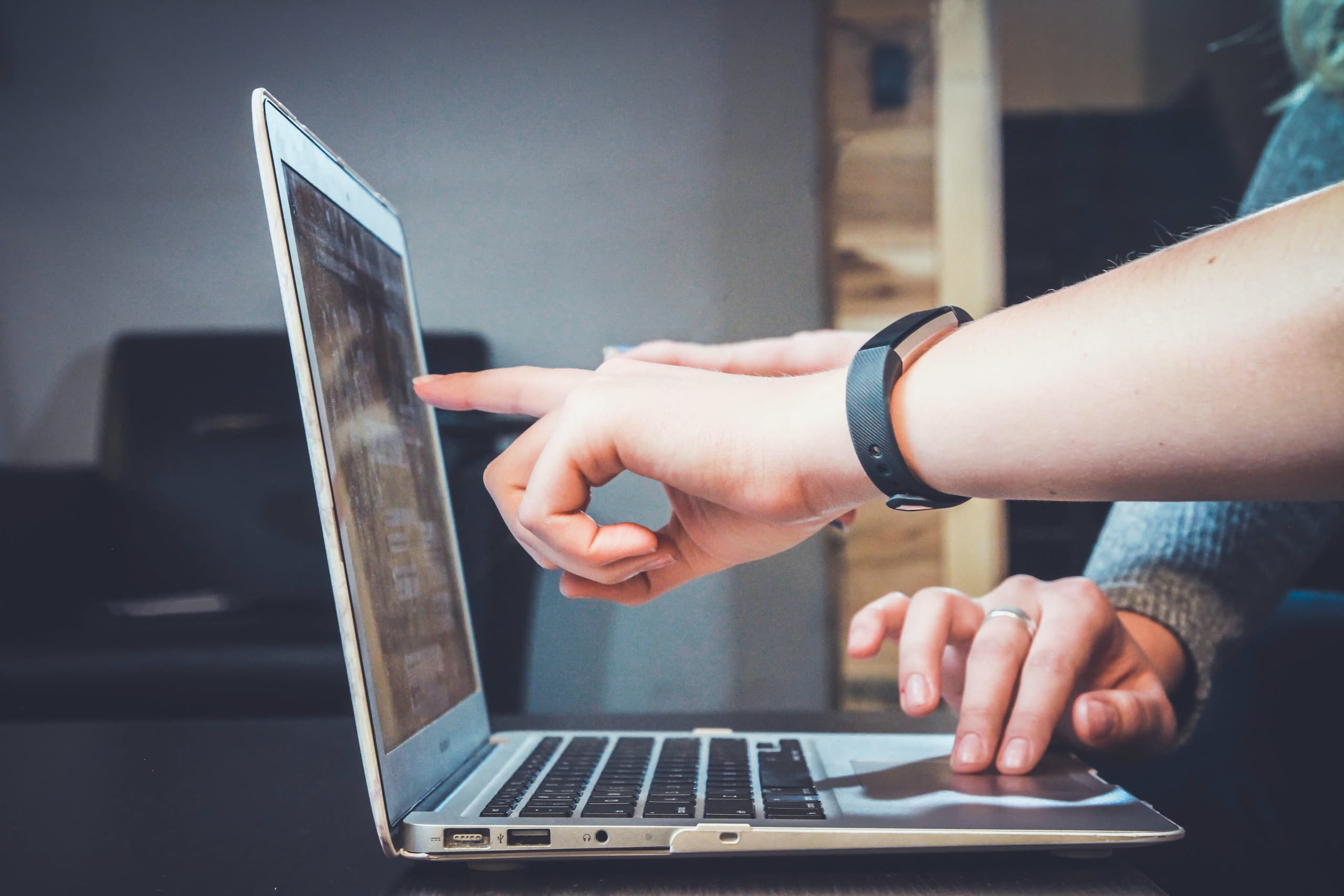 Many businesses focused on resolving the friction between employer’s costs and diminishing sales in the past eighteen months. Is automation the secret of cost efficient CRM? 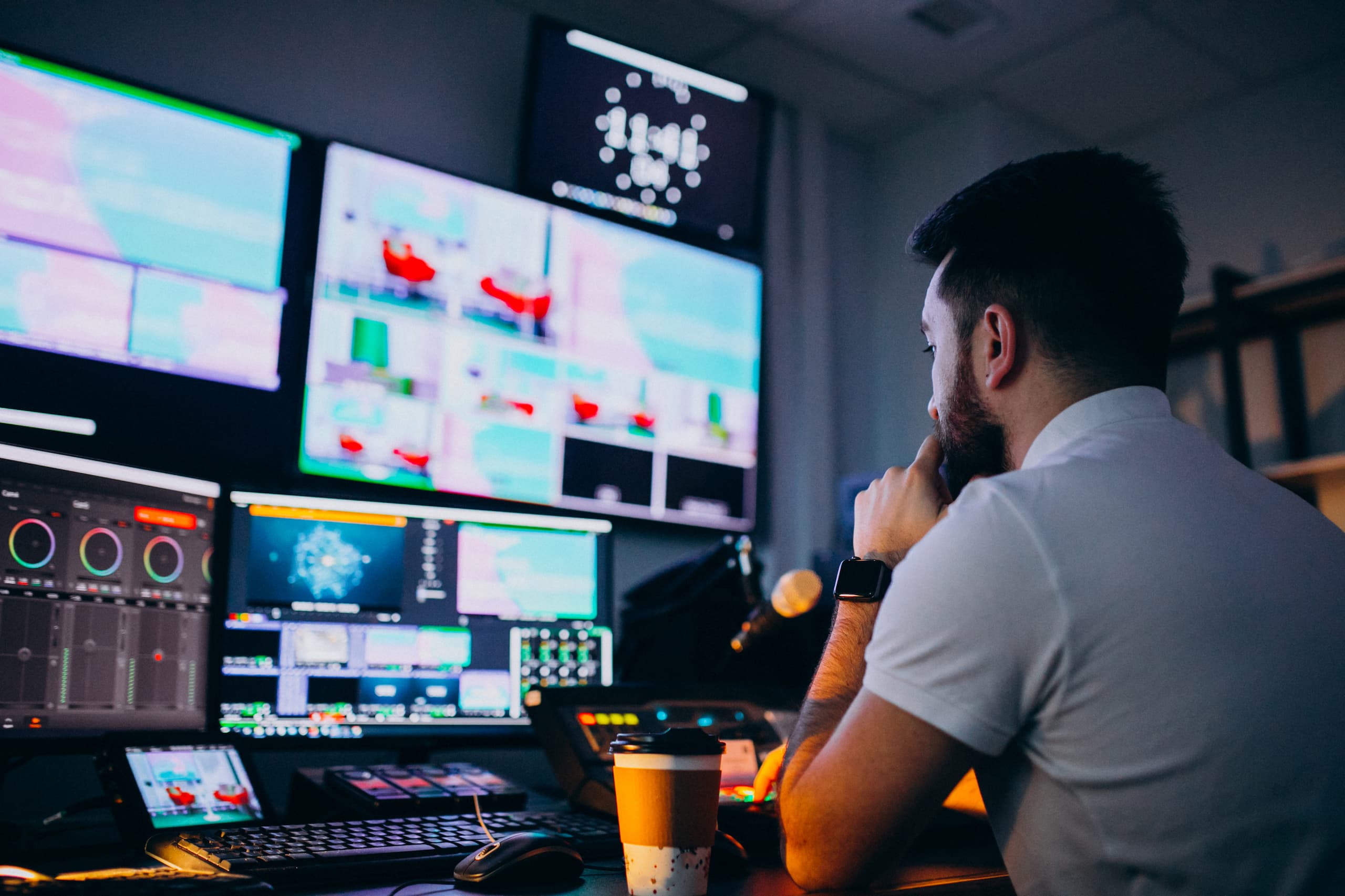 Are you ready to go digital, but your business processes are too complex? This is for you!

Digitalisation opens new perspectives in business: just think of the new industries like streaming services or the mobility sector. The latest technologies have fundamentally changed our world, pressing companies and their leaders to recast their operating strategies.

we advise you on business process automation